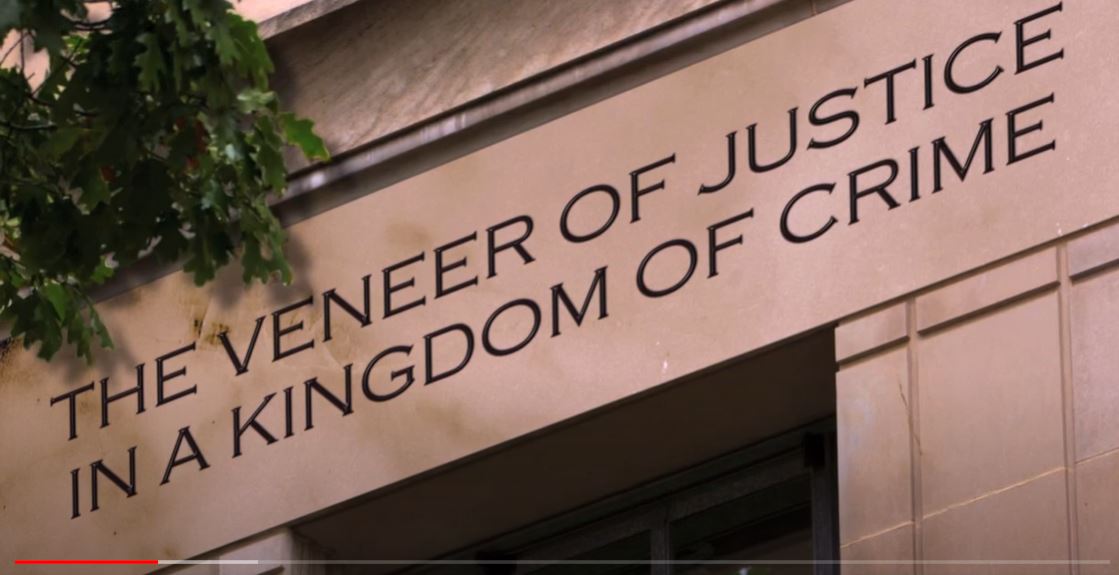 Entertainment While Learning About Corruption

John Titus is a brilliant lawyer dedicated to teaching about the banking system and the sovereignty of the US bankers. His method of presenting information involves unique props and methods. He maintains a YouTube channel, Best Evidence. He is also a new member of substack.com where, along with many independent journalists, has a new home for his videos and articles – free of censorship by the big corporate powers that do the bidding of our corrupt government.

We recommend watching John’s videos. Don’t be turned off by his use of balance sheets and documents. John breaks them into simple components to explain their significance. He uses them to display evidence (source documents) to back up his information – thus the name of his YouTube channel. He presents facts that are well documented on which he offers his interpretation and opinions.

Here’s John’s own description of his channel:

BestEvidence seeks to chronicle major financial forces and legal changes behind America's last days as a sovereign republic, as the rule of law is destroyed and the American people are disenfranchised and looted in broad daylight.

Besides his videos on YouTube, you can follow him on substack.com and receive notifications when new videos are posted. He also has videos available in the educational section of Odysee.com. Videos produced by others in which John is interviewed or has contributed can be found at bitchute.com.

We hope you enjoy learning about the last days of our sovereign republic, in which our representatives in Washington are in a trap without any plan or knowledge of how to escape. 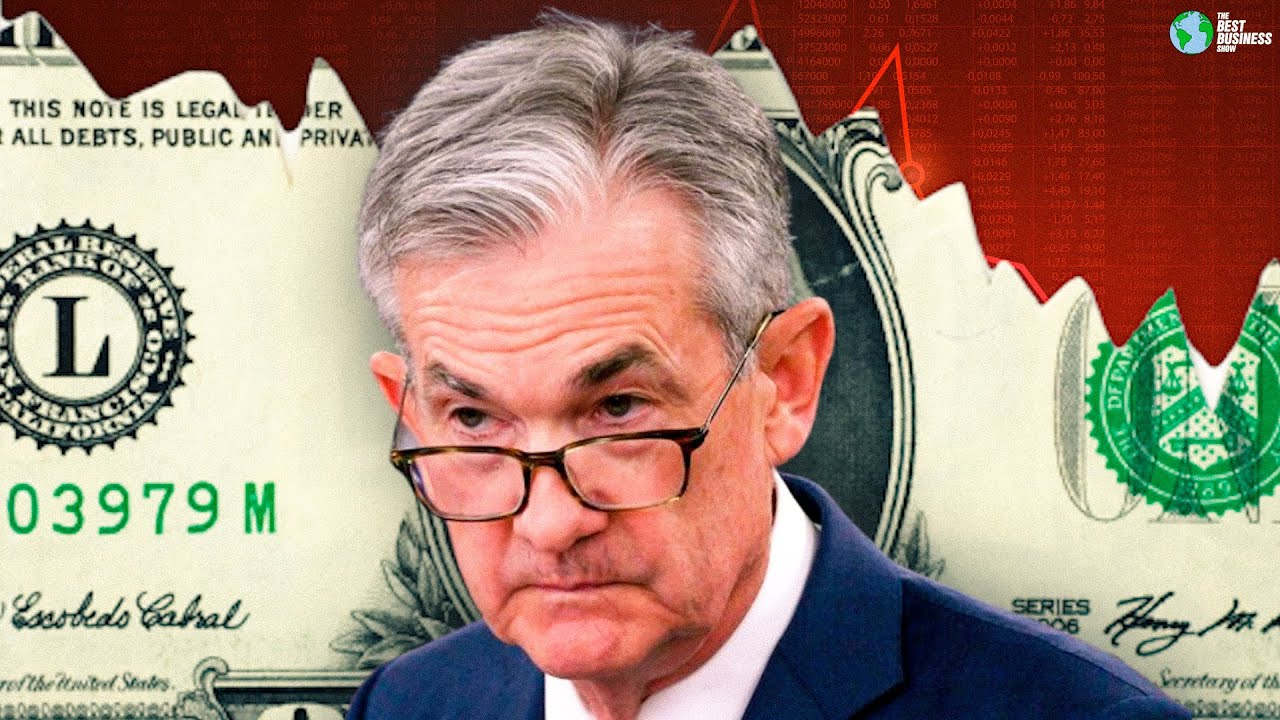 NEW YORK TIMES
8-27-2022
Fed Chair Signals More Rate Increases Ahead, Shaking Wall Street who were jumping for breath-choking joy at the thought of crashing the system again to “build back better.”
By JEANNA SMIALEK

Stocks Plunge After Fed Chair Warns of ‘Pain’ From Inflation Fight but admits he is buying up the falling stocks really really cheap, smucks!
By JOE RENNISON

NEW YORK TIMES
8-29-2022
Why Would an Economist Ever Look on the Bright Side? Answer: when he’s picking up his paycheck for continuing to write/speak about how the economic system works (leaving out any mention of the bank’s CREATION of the loan deposit every time they make a loan contract with a borrower ‘Not important, really.’).

Some Say Low Interest Rates Cause Inequality. What if It’s the Reverse? or what if it doesn’t make a fig’s worth of difference, since the banks CREATE their bankmoney for loans, regardless if the borrower needs the loan to buy a low interest mortgage or needs the loan to pay his grocery bills.
By NEIL IRWIN 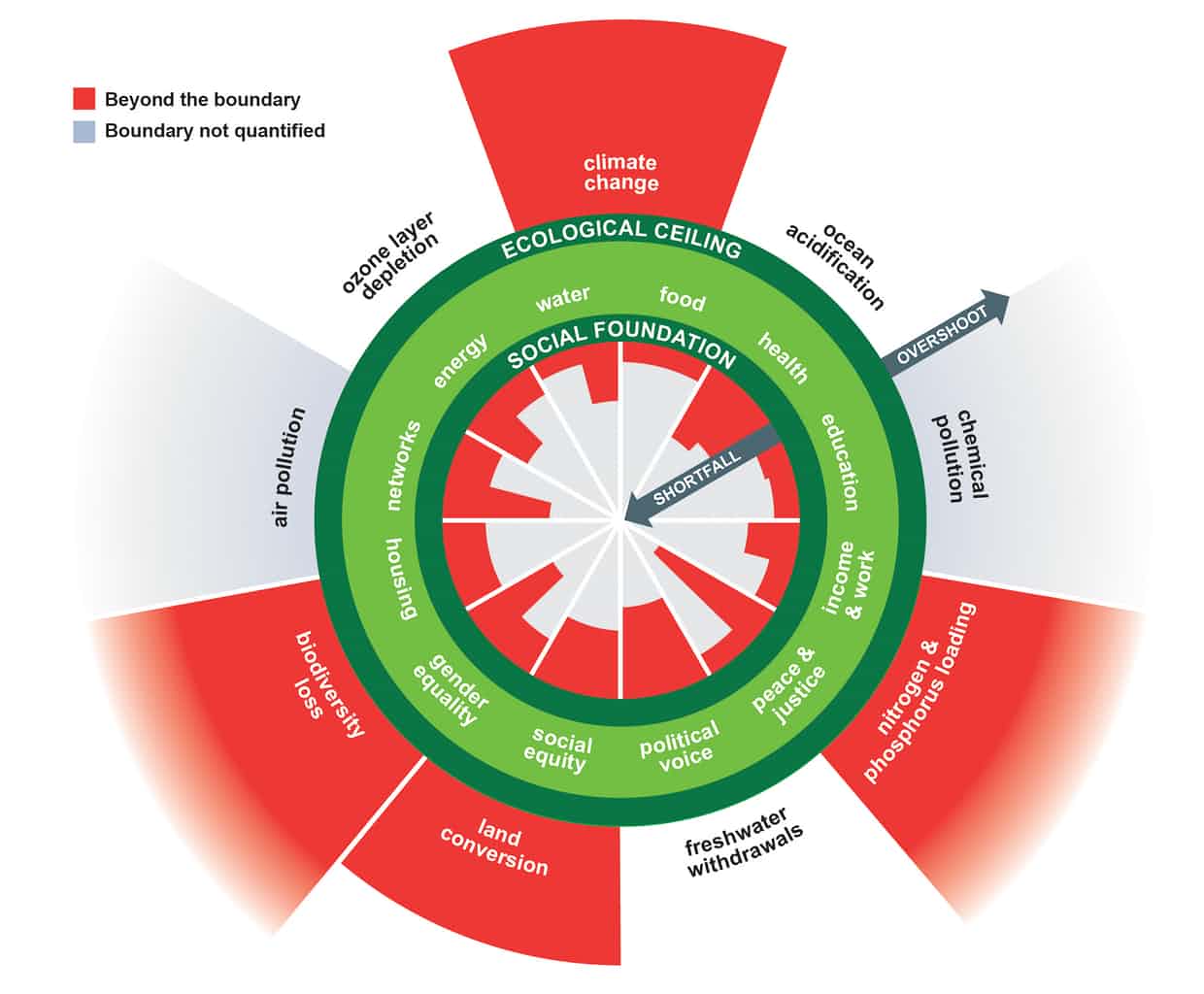 The Doughnut and Capitalism

The doughnut is a model of our society's economy as it is, which is why there is a hole with people falling or being pushed into the hole below the "social foundation," the "shortfall" of public policy. The goal is, of course, to get everyone out of the hole and into a safe space. But there is also "overshoot" where we are blowing past ecological boundaries that are dangerous and should not be crossed all due to our industrial mode of human habitation. As it is, the doughnut is a good guide for fiscal (spending) policy, getting everyone into a safe space on the doughnut. I cannot imagine Richard Wolf would have any problem with her model.

One good thing is that Kate has been getting towns to adopt the doughnut as a guide to local spending. The doughnut gives them a way to evaluate where money is most needed to get their community back into the safe space in the doughnut. Richard's solution is 'workplace democracy' where the workers have a say in what and how they produce and get a larger share of the wealth they create.

I have no problem at all with either of these ideas and support them both. However, they both maintain a blind spot which I have called them both out on, with little effect of course. They are invested in their ideas. Their blind spot is the money. Despite knowing that money is the mechanism of power, the power to own, the power to steer public policy, the power to oppress any opposition, etc. etc. they do not mention it. It is because they were not taught about it in school or a university, it's simply not taught even to economists because it is outside doctrinal box and acceptable narrative. To go outside the box one risks their career, especially regarding money as Paul Krugman famously told Bernard Lietaer.

This has left it in the realm of activist independent research and there have been those shining a light on the blind spot throughout history, none of which are included in university curriculum anywhere while Marx enjoys much study in the capitalist financial state funded universities. I think it is interesting that so few have bothered to contemplate the implications of that. Gesell called it out in the 1920's. The banks control the universities just as they control legislatures and courts. Marx is there to take up all the space that should include Gesell, Soddy, and Delmar—just to name a few. The reason they are absent? Money, and the desire of privately owned institutions to hold on to the Money Power. This is what Greens must change to fund our platform, getting everyone onto the safe democratic doughnut.

Let’s begin with capitalism, a word that has gone largely out of fashion. The approved reference now is to the market system. This shift minimizes—indeed, deletes—the role of wealth in the economic and social system. And it sheds the adverse connotation going back to Marx. Instead of the owners of capital or their attendants in control, we have the admirably impersonal role of market forces. It would be hard to think of a change in terminology more in the interest of those to whom money accords power. They have now a functional anonymity.
—John Kenneth Galbraith

Here I want to explain what capitalism is. Richard Wolf and most socialists I've read, accept the conventional capitalist/socialist definition of capitalism with no debate or skepticism. They write extensively about what capitalism does but never what it is. Allow me to explain and show you in the history how and why this is. It's a great and important story I intend to tell in a PowerPoint video sometime.

Let me put it this way, (capital = money) + (ism = system) = capitalism = money system. The central feature and source of awesome power for capitalism is the debt based private global monetary system. They control it via the banking system, and we have all been harnessed to it, enslaving much of the world. That must change if we are to have a chance.

Capitalism is a debt parasite on the back of free enterprise, the two are often and wrongly conflated. Nearly every household, business and government in this world is in debt to and dependent on the banking system. Nations need to reclaim their sovereign right to issue debt-free money, the most vital prerogative of democratic self-governance, and reclaim their resources for the general welfare of their people. Any government that does not control its money is controlled by those who do and is an oligarchy, it cannot be a democracy.

Money is power embodied in law and that is why it is so important that we make it a public function.

The Most Valuable History is the History We Don't Know. 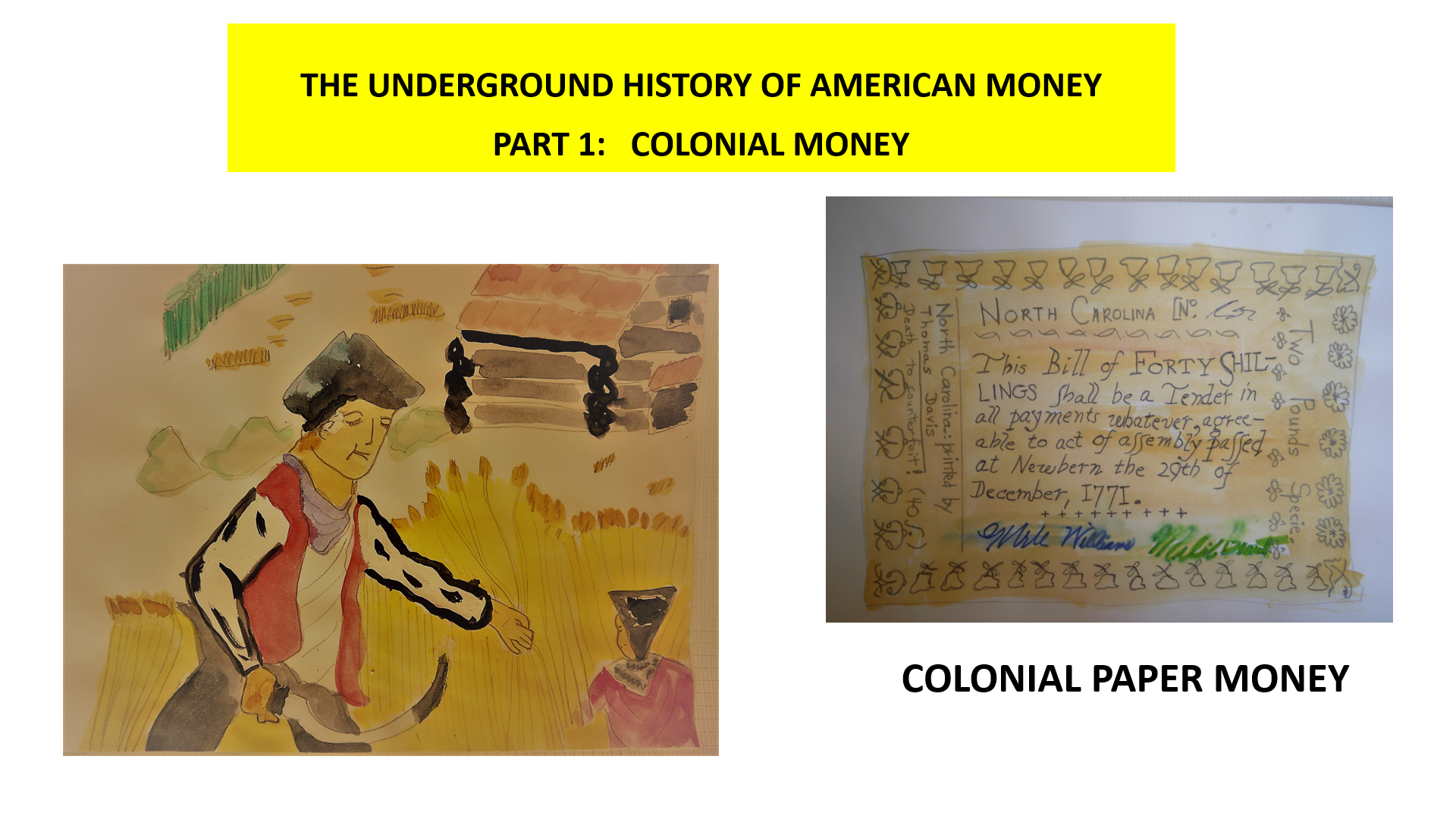 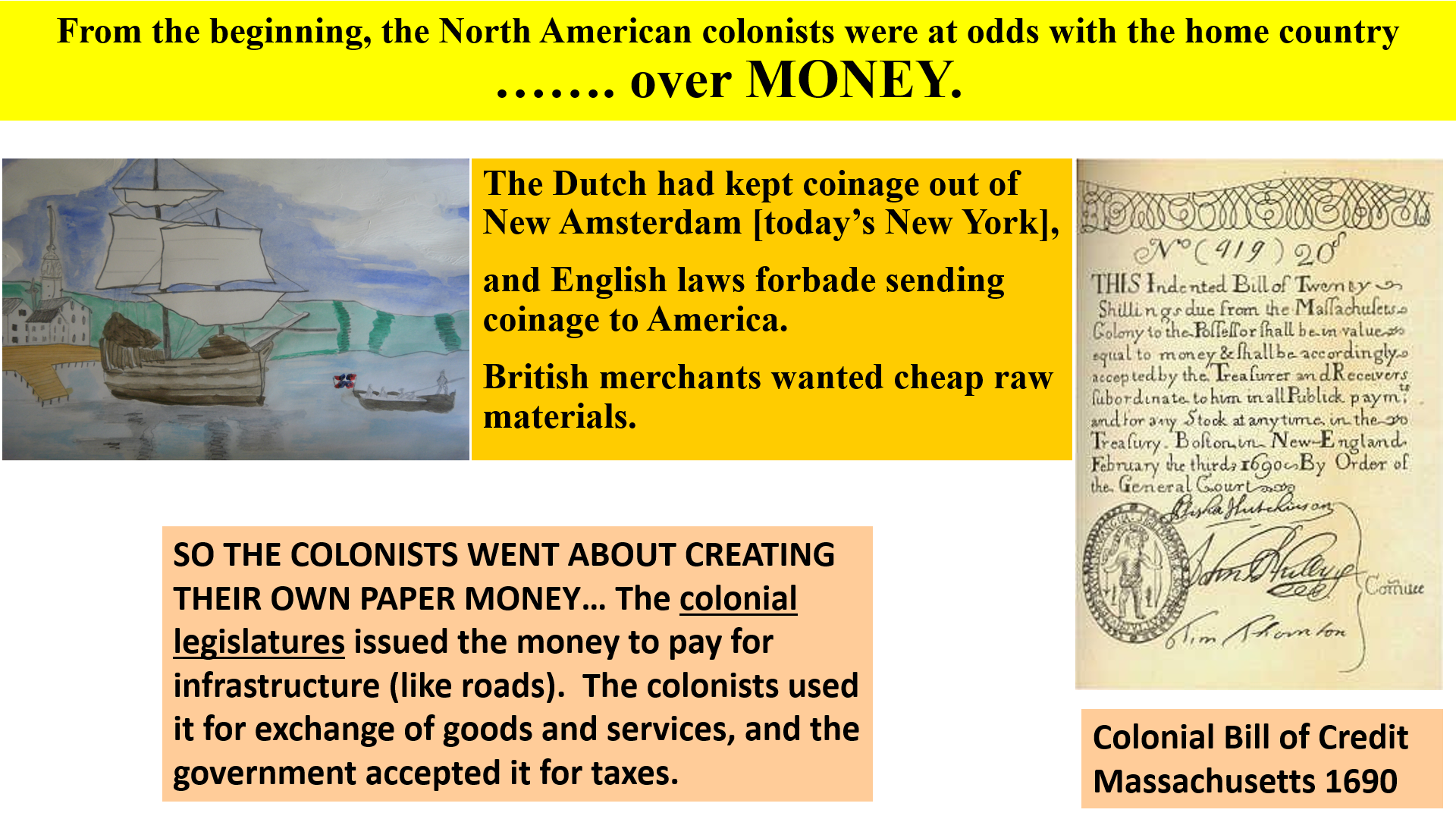 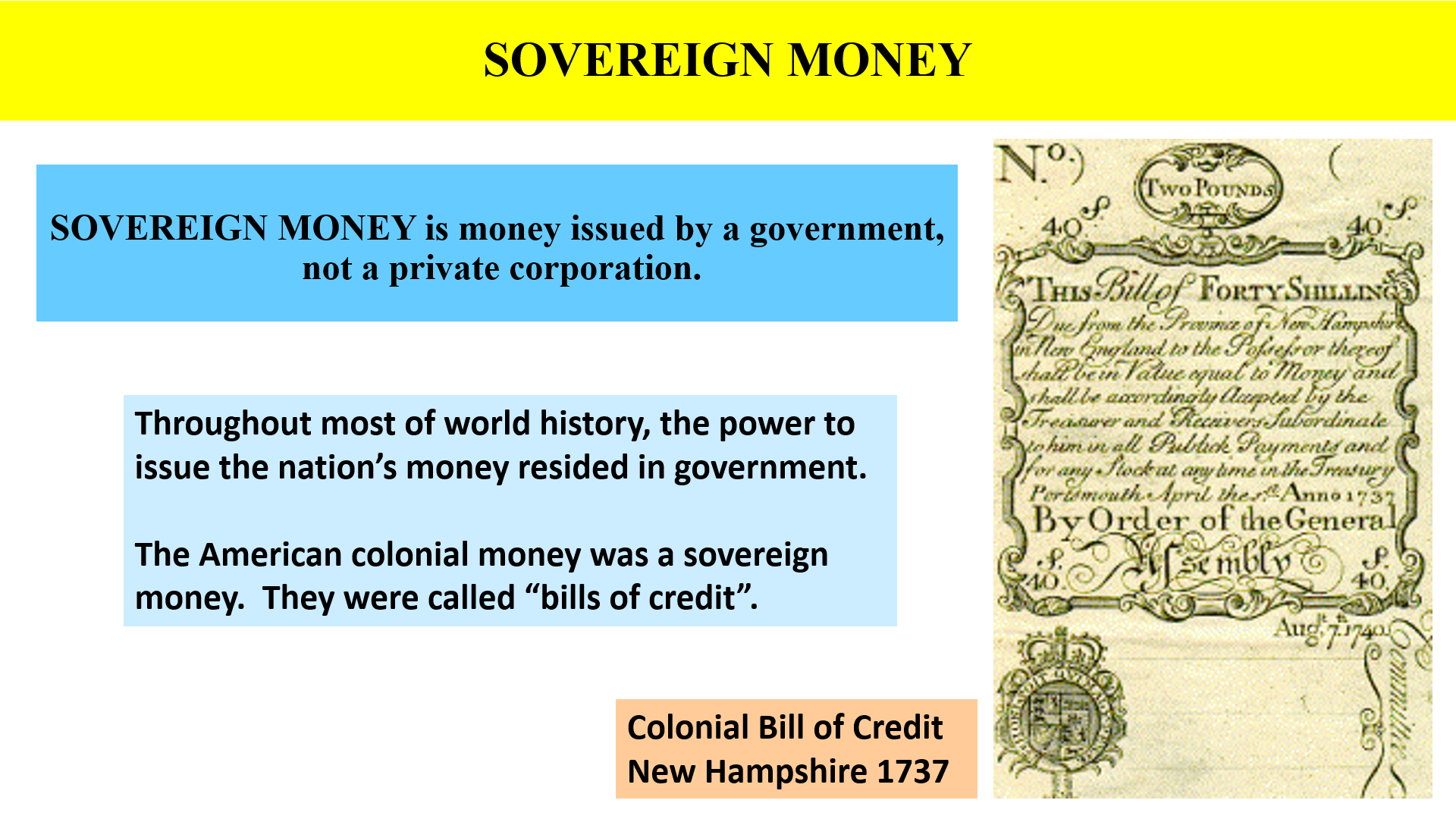 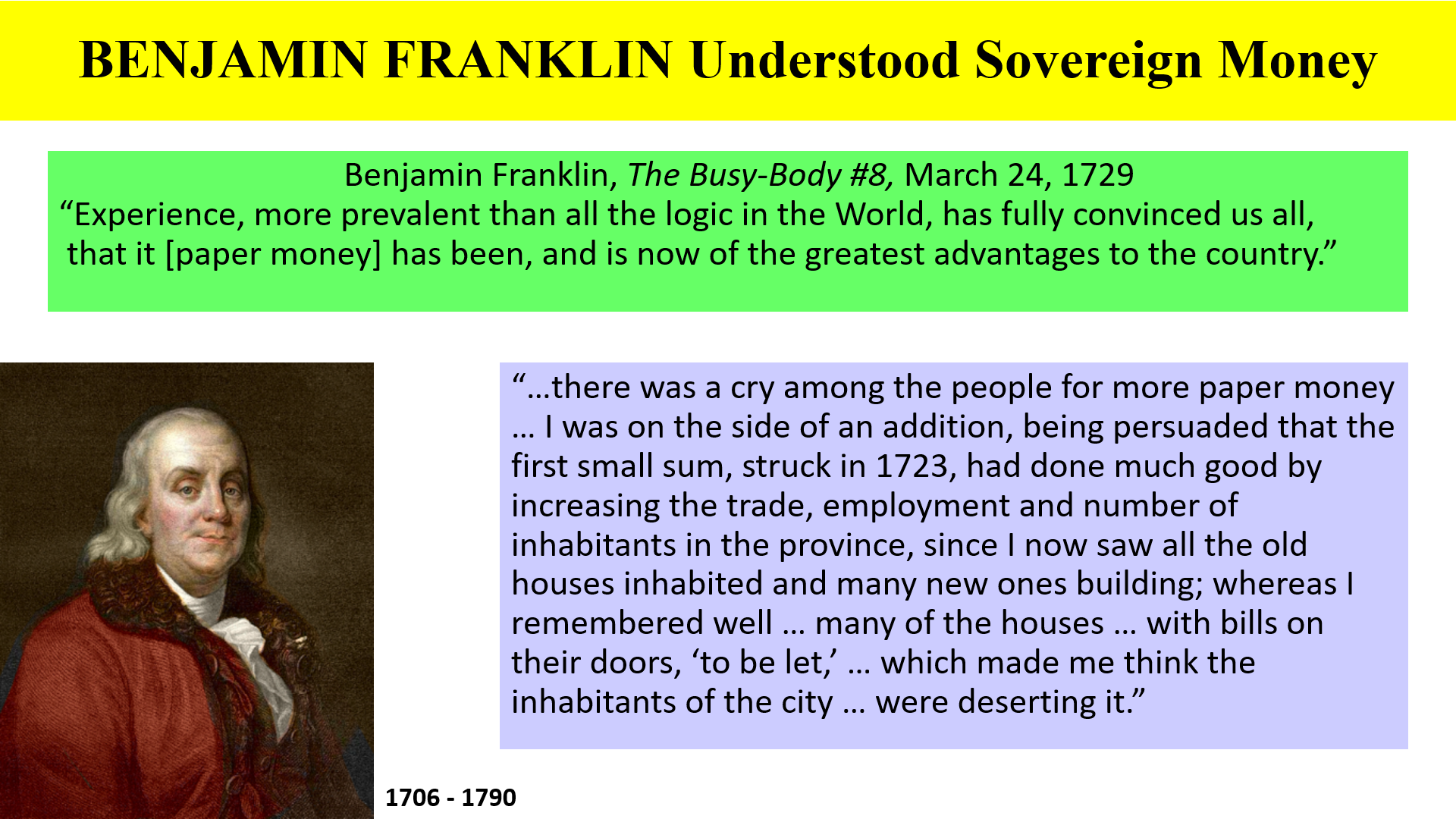 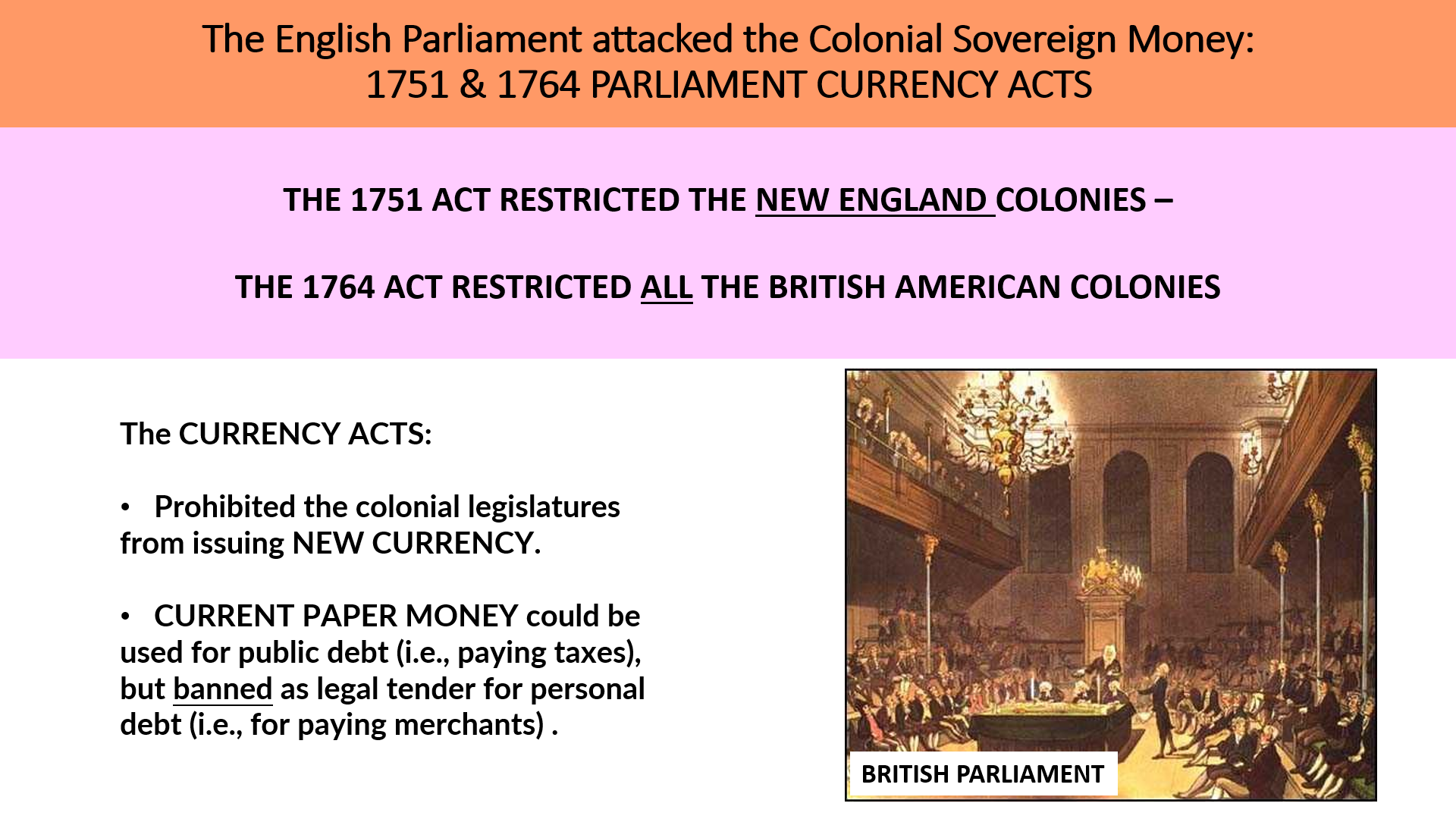 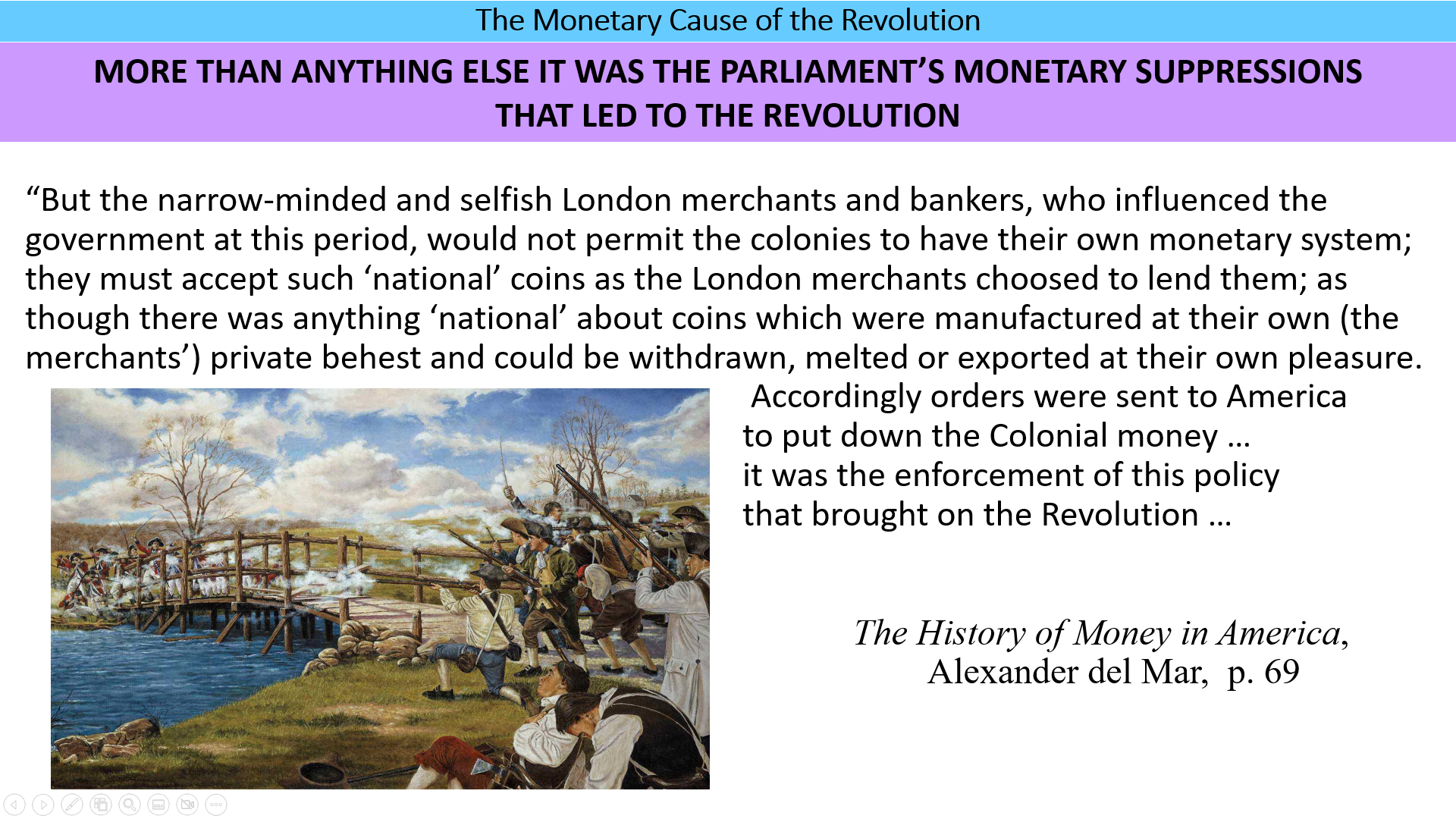