Any government that does not control the money is controlled by those who do. 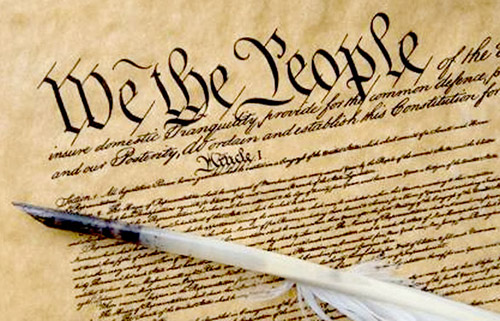 Calling for a National Monetary Commission

The people want their money back, goes the saying.

The Banking and Monetary Reform Committee of the Green Party, a.k.a. Greens For Monetary Reform, recently backed a motion in support of Resolution Number One of the Alliance For Just Money, Inc., a national organization that has been established solely to promote the cause for Public Money.

On the Establishment of a National Commission of Inquiry into the Monetary System of the United States. That is the title of Resolution One. The Resolution lays out the clear failures of private debt-based money and the reasons it is unsuited in our tentative future.

The Resolution calls for a national study of the present federal reserve banking and monetary system, notably its defects, and any potential alternatives, open to all, including the full-blown public money system envisioned in our Green Party US Platform.

Toto just pulled back the curtain on the wizard. Perfect moment for Resolution #1 to call for a Congressional inquiry. Everyone should see how the corrupt money system works to transfer wealth and power to a tiny elite, said BMRC co-chair Mary Sanderson.

In the Pandemic Stimulus Bills the public is borrowing from the private sector to provide unprecedented benefits to the upper echelon of that same private sector. Inequality—the hallmark of neoliberalism today, further advances. Ironically, at least, the government has the power to create the money, and become the issuer and lender . . . if it has the will.

The best way to ensure public benefit is to spend public money—issued by our government. Because it’s our money system.

The whole work of the BMRC is, through research and education, to spread the understanding of how the monetary system REALLY works, and can work for all of us—and to get that message and info to Greens first, and then to everyone listening in. How better to accomplish this than by supporting the call of the Alliance’s Resolution - have a full blown open, transparent and accountable investigation into our money system options. Now. A National Commission of Inquiry. Just like Dr. Hyman Minsky called for in 1994. Things have only gotten progressively worse since Minsky’s call was made.

The Committee also agreed to present the Alliance’s Resolution on the NMC to the National Committee for consideration. It is time for this investigation. 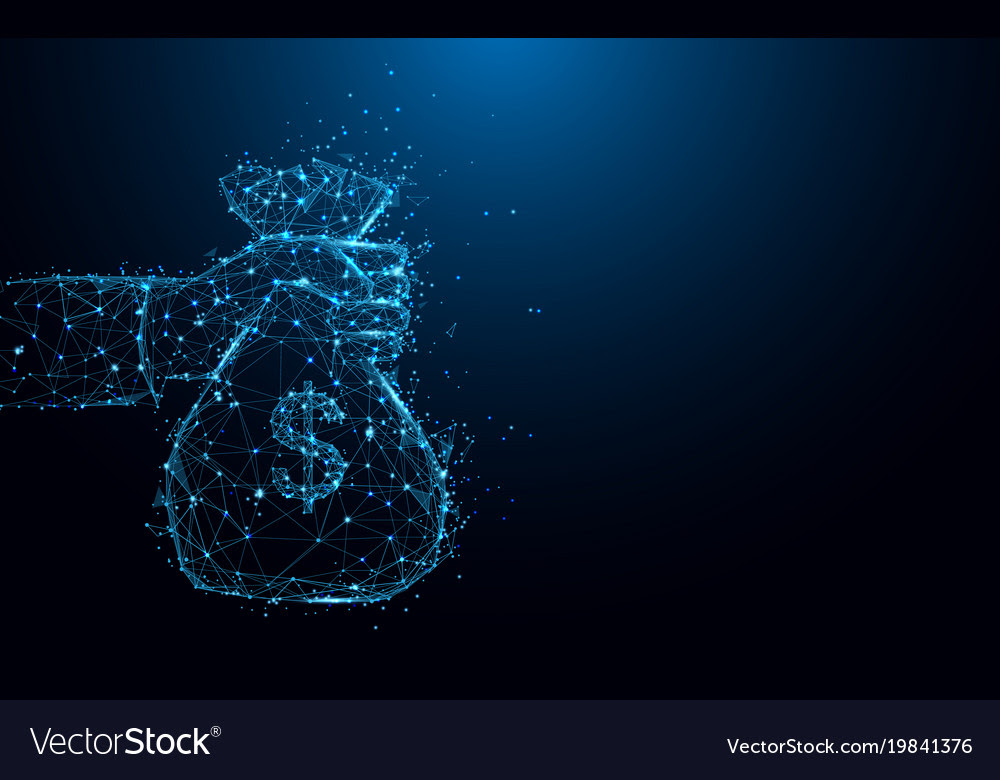 Our economy runs on a money supply. If there is no money, the economy stops, as it did in the 1930s Great Depression. Today, the only government-issued money found in the money supply is a small amount of coins. The vast majority is bank credit. Even our paper currency, known as Federal Reserve Notes, is issued by the banking system, not the government.

So, what’s so bad about having bank credit for a money supply?

First, bank credit is created for profit. The banks charge interest. Therefore, interest is being charged on our money supply, and accumulates for the banks every day without stopping. This explains why banks have gotten so powerful and are the foundation of a huge financial system wielding power over us.

Second, the bank credit system causes immense inequality. The bank-created loan deposit is a bookkeeping entry in an account. As the borrower repays the loan, the balance grows smaller. When fully repaid, the balance is zero. The bank-created deposit is gone, but so is our money supply! Therefore, to have a money supply, the banking system must continuously make loans. To put it another way, our economy requires that people and businesses be in debt and pay interest to the banking system. Over time, financial institutions become wealthier, while working people become poorer.

Fourth, the bank credit system cripples our democratic government. When our government needs more money than it collects in taxes, it must borrow. Today, our national government is twenty-three trillion dollars in debt, requiring hundreds of billions of dollars in interest to be paid yearly to the owners of that debt. Who are the owners? There are various groups of creditors around the world, but the sector with the largest share of the debt is the private banking system—the commercial banks and the twelve Federal Reserve Banks. They have captured our government; this is literally true. The largest funding to political candidates in the U.S. comes from the financial sector—the banks.

Fifth, since the banks decide who gets loans, they decide who will be funded. Look around. Who is being funded? Weapons manufacturers, pharmaceutical corporations, agribusiness, real estate bubbles, stock and bond markets (and similar enterprises). Do we need this kind of world?

The bank credit system empowers the banking system, impoverishes the working class, cripples our government, and undermines the democracy that could make life just and fair. 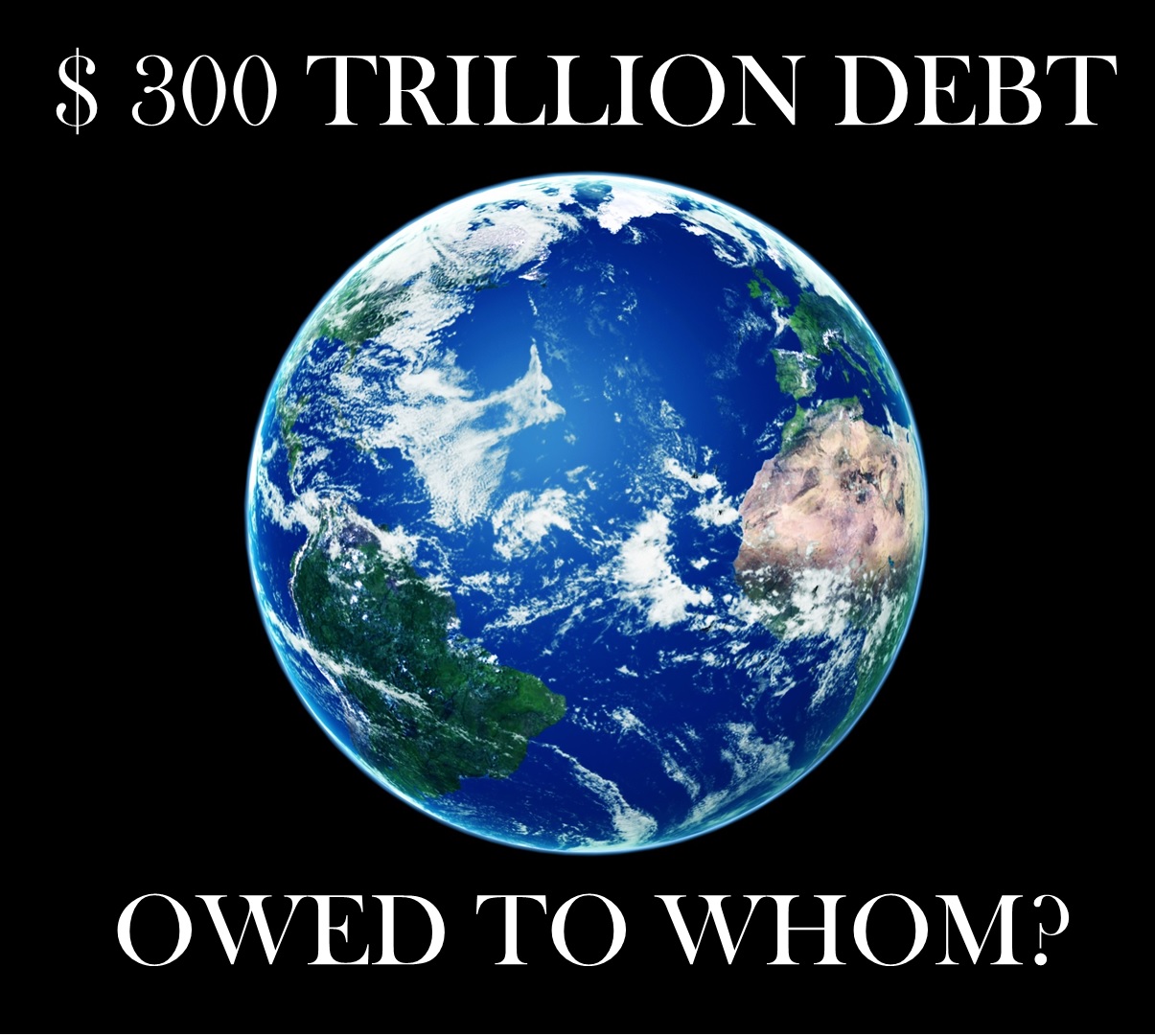 The Last Thing We Need Is More Debt-Money

Current federal debt is over $25 trillion. The fifth clause of the Article I, Section 8 of the U.S. Constitution gives Congress the authority to create money. So why doesn’t Congress create money instead of continuing to allow private banks to create money? Why should private banks be allowed to create money to buy government bonds? And why should the government continue to pay interest on borrowed money when it doesn’t need to? Have you ever asked your Congress person why that is? You should start asking. The government debt has reached such a high level of debt that the interest alone on the debt is the fastest growing budget item in the federal annual budget. It is not sustainable. It serves only to make the wealthiest among us wealthier. 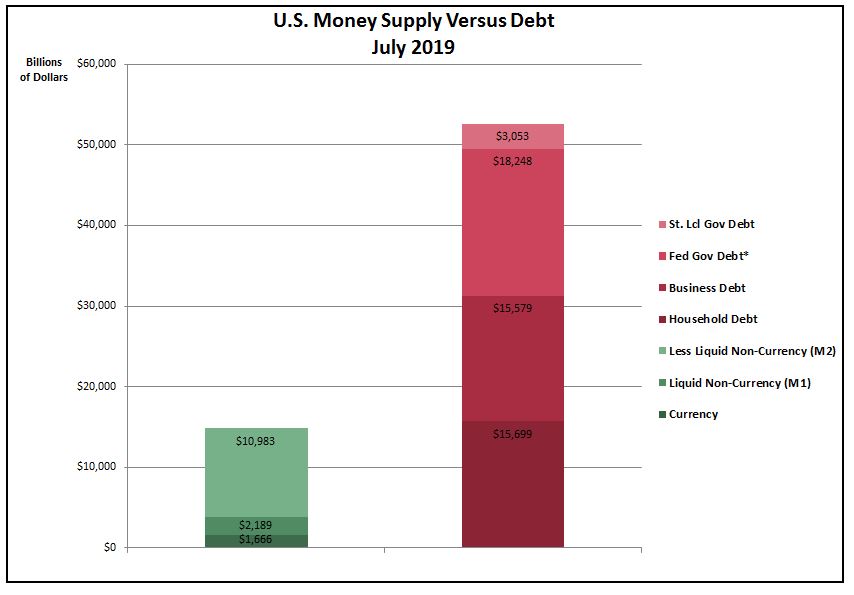 Why is there so much personal debt? U.S. student loan debt has reached $1.6 trillion; auto loan debt $1.1 trillion; and credit card debt $1.04 trillion.

Do you wonder what’s causing wealth inequality, homelessness, loss of health care, increase in mental illness and suicide? Do you wonder why the economy crashes every few years, and each time it happens, the middle class loses, and the billionaires increase their wealth?

This problem has been going on for a long time. The Federal Reserve Act of 1912 was the primary legislation that put control of money creation squarely in the hands of private bankers. It has resulted over time in creating immense wealth in the private banking sector. Financial institutions are now major shareholders in many of the largest corporations, and control them through ownership of controlling shares, and increasing and profiting off their indebtedness. These include major oil corporations, military weapons manufacturers, health care systems, and many of the associated businesses that provide services and resources to those corporations. The financial institutions have as their main goal increasing their own wealth. Their disregard for people and the planet is apparent when they use their immense wealth to control the government by financially backing the legislators who will enact policies that protect their wealth creation.

The Covid-19 pandemic is the latest opportunity for the financial sector to increase its wealth at the expense of the 99%. Many of the stimulus programs will result in an increase in government debt, as well as an increase in private debt, and a decrease in wealth among the most vulnerable members of our society.

It is time to end this special privilege and immense power that has been bestowed on the private financial institutions by our government. There is no reason why the government cannot simply create public debt-free money and spend it into circulation through implementing programs to serve the general welfare, and making grants to states and local government to enact their own programs for the benefit of local communities.

Voting will not make this happen. What is needed is a mass movement of education so people understand the unfair monetary system that is destroying their wealth and any means of obtaining wealth, or getting out of debt. We do not have freedom when we are debt slaves. 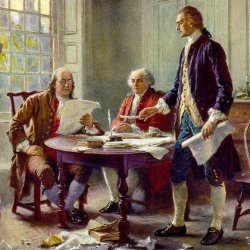 THE MOST IMPORTANT HISTORY IS THE HISTORY YOU DON’T KNOW:

The Lesson History Teaches Us About Revolution

I think the lesson history teaches us is revealed in this Salvador Allende quote, We won the revolution but we did not win the power. The “power” he is referring to is the Money Power, the power to create and allocate money which has long been held by the private banking system world-around, not governments. This is what the American Revolution was fought over but while we won militarily we lost monetarily as Congress, at the behest of Alexander Hamilton, handed the power to issue money over to his friend’s private bank. One can only assume Congress was bribed.

If you control the money you control the government and can direct its military and PR machine in your own interest. If we do not “win the power” how can we realize and protect our solutions? The people need to all turn their eyes toward the big banks behind the Fed, the seat of power. It is apocalypse now and the veil is lifting. They can no longer tell us that there isn’t enough money to do what is right in the world. The system’s exhaust port is exposed and its time to torpedo the death star. We need a strong campaign that brings 80% of the electorate to focus on the Money Power which has been known to be a vital prerogative of democratic self-governance for 12 centuries.

The issue which has swept down the centuries and which will have to be fought sooner or later is the people versus the banks. —Lord Acton

We need to encourage the Sheriffs who are refusing to carry out foreclosure orders and get local police unions on board to serve and protect their communities from the rapacious greed of the banking system as well. Local food production should be kicked into high gear with local governments exercising their eminent domain powers to put unproductive resources owned by absentee land owners and corporations to work for the community. To stop farmers who are destroying their produce “because they don’t have a market” government needs to step in and be that market and fund the distribution of the food to wherever it is needed.

We need to organize a national political campaign to elect an ethical Congress and Executive who understands how the money system needs to change who are dedicated to changing the system from a private for-profit money system to public for-care money system. The legislation is already written, The NEED Act HR 2990 of the 112th Congress. This will allow the massive public investment in our society, healthcare and education, a 21st century infrastructure, localize production and transform dormant local economies into healthy happy communities. The system has long been able to use confusion or violence to derail any effort to change it. We will have to learn to dance around that, keeping our eye on the prize; the stakes are higher than ever now.